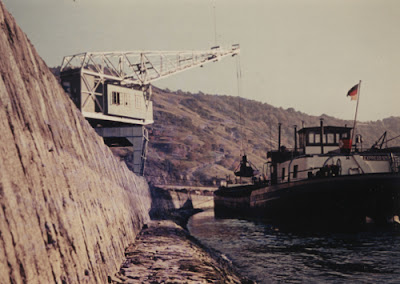 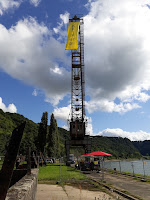 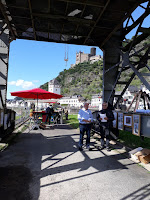 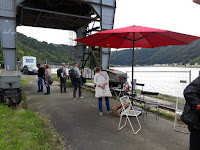 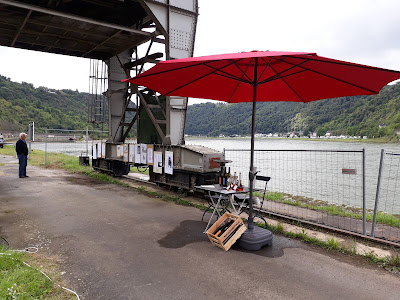 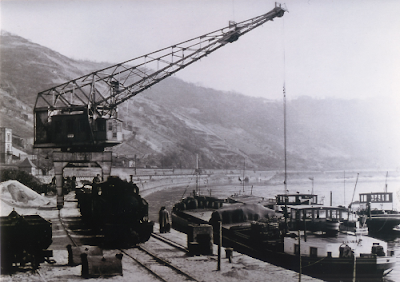 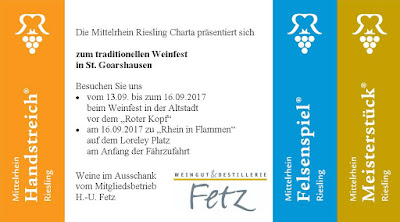 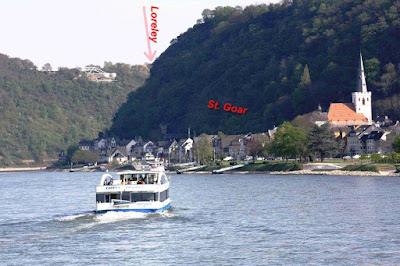 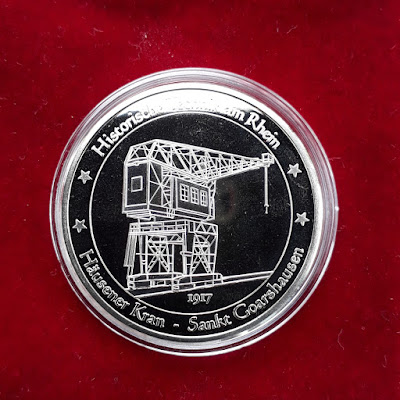 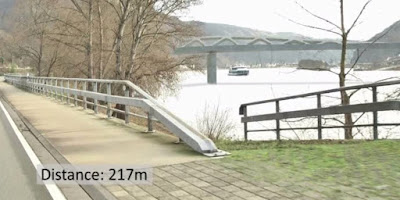 On 10 November 2016, the State Party submitted a state of conservation report, which is available at http://whc.unesco.org/en/list/1066/documents/ and provides information on the implementation of requests of the Committee at its 39th session (Bonn, 2015), as follows:

The report provides further information on past and future projects and activities, with a positive impact on the property, such as Germany's horticultural shows 2008-2011 (the next show, on the Loreley Plateau in 2031, is currently under consideration) and youth projects for World Heritage.

Analysis and Conclusions of the World Heritage Centre, ICOMOS and ICCROM

The information provided on the resumption of planning for the permanent river crossing is noted and it is recommended that the Committee encourage the State Party to closely involve the World Heritage Centre and the Advisory Bodies, at the earliest possible stage, in the development of options appraisals, which should be undertaken in a wide regional, strategic context.

The commitment of the State Party to reduce noise levels from trains in the property is positive, and it is recommended that the Committee encourage the State Party to prepare and adopt relevant legal regulations for railway noise reduction.

The two Federal States of Rhineland-Palatinate and of Hesse have very different approaches concerning wind turbines and renewable energy, adopting different policies and regulations concerning wind farms and turbines within World Heritage properties and their buffer zones. It is therefore recommended that the Committee note with concern the policies and regulations adopted by the Federal State of Hesse. The Upper Middle Rhine Valley is one entity and therefore common regulations and policies should be adopted for this property. There is also a need for common criteria for wind farm assessments and for independent and impartial entities to be chosen to carry these out. This concerns in particular the proposal for a wind farm on Ranselberg hill near Lorch. ICOMOS reviewed two environmental assessments and sight line studies, and concluded that the wind turbines have a very high adverse visual impact on the property due to their visibility from several different points within the boundaries of the property.

It is also recommended that the Committee encourage the State Party to send the revised plans for the Holiday Resort Sankt-Goar-Werlau to the World Heritage Centre, for review by the Advisory Bodies before any decisions are made.

Progress on the revision of the Master Plan and the Management Plan is noted with satisfaction as well as the intention to consolidate them together in a single document. 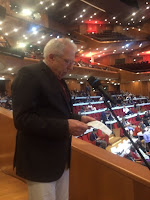 The Upper Middle Rhine Valley is in danger 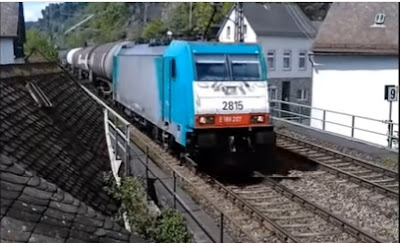 With the expansion of the railway lines from Genoa to Rotterdam, traffic noise from railways and vibrations will increase even more.

At least 600 trains will be driven daily through the Middle Rhine Valley. 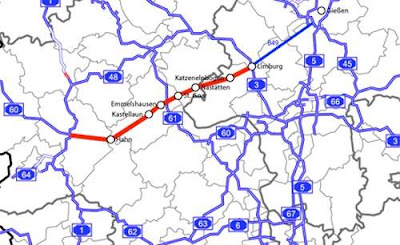 The Middle Rhine Bridge will connect two interregional transport networks each side of the Rhine.

Experts confirm the classification as a trans-European road.

Traffic volume and noise from railways and roads must be significantly reduced.

The Loreley Plateau is currently under construction. The reconstruction of the Loreley Open air Theatre is now widely visible in the Rhine Valley, effecting seriously its integrity.

Moreover, a huge hotel with 200 220 beds is already under construction will be built across an area of 28.000 square meters. Contracts have been signed.

For a Structured Dialogue with Civil Society on World Heritage matters 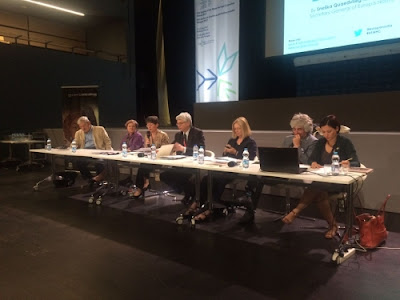 We hope that from such dialogue the World Heritage Committee will benefit from the expertise and passion of local communities, indigenous peoples and citizens who are active - as professionals and volunteers - in the field of cultural and natural World Heritage.

We commend the Committee for the steps it has already taken to recognize the role of civil society and indigenous peoples in the protection and safeguarding of Wolrd Heritage sites, such as Articles 12 and 40 of the Operational Guidelines.

We strongly encourage the Committee to operationalize these principles in the processes of the Convention, including, but not limited to:

Preparation of Tentative Lists and Nominations

We suggest that the World Heritage Committee, with the assistance of the Centre and Advisory Bodies, expedites this process by appointing a Liaison Person for civil society and by establishing a Working Group on Civil Society Cooperation at the earliest possible time. This Working Group should include civil society representatives of all geographical regions and natural and cultural heritage.

Presentation of the draft Krakow Declaration "For a Structured Dialogue with Civil Society on World Heritage matters" by Laurent Lévi-Strauss. Council Member of Europa Nostra